On Friday the Language Education Institute teachers, staff and students went on a day trip to a place along the river Tuul outside of Ulaanbaatar called Gachuurt. We had a GREAT time there. The purpose was to give the students and staff opportunity to know each other better. Learning a language is not easy, and having good relationships among students has great advantages. Also, the staff of LEI cares about the students and wants to make their year at LEI meaningful.
You can see from the photos that I was happy to be involved. My view on things is that involvement with the teachers and students is an essential part of being a director in a university or other educational institution. And I love being among them, as I have often said. People is what this world is all about. Getting involved with people and helping people is the way to go!
You can see that fall is upon us. I have included some photos of the students, the camp we stayed at for the day, and some of the surrounding area to give you a feel for where we were. My desire is always to give you a real picture of life here in Mongolia. Enjoy the photos!! 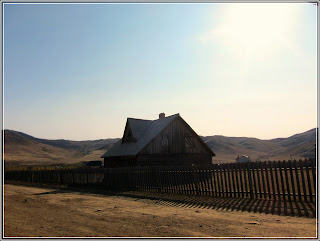 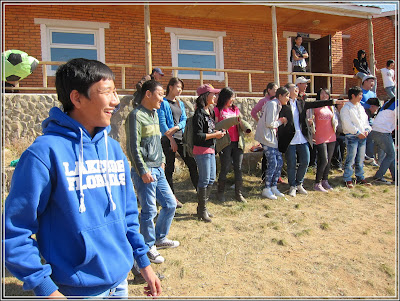 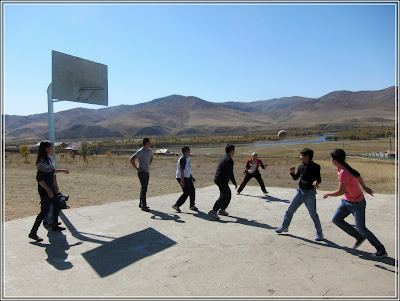 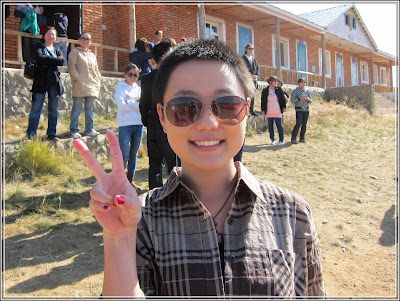 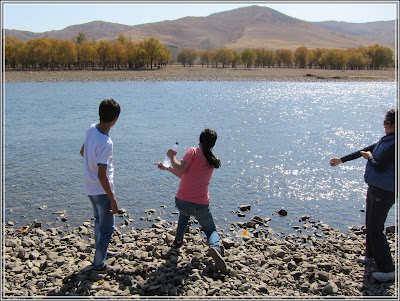 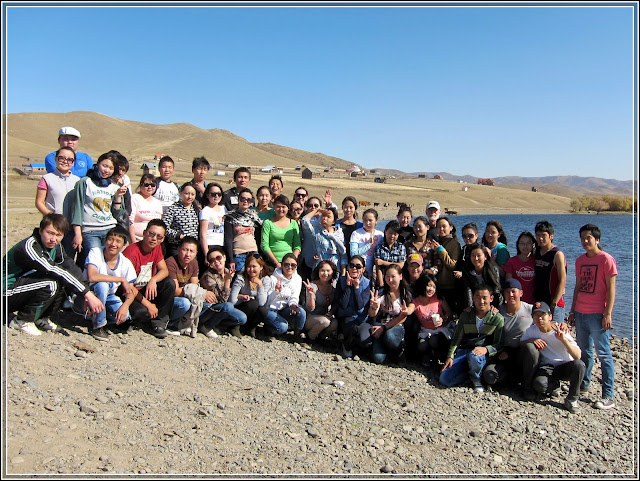 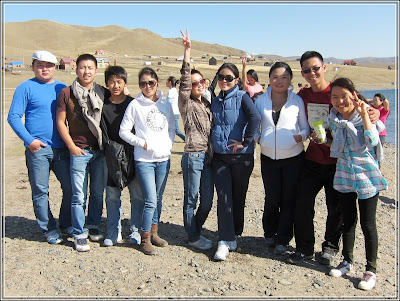 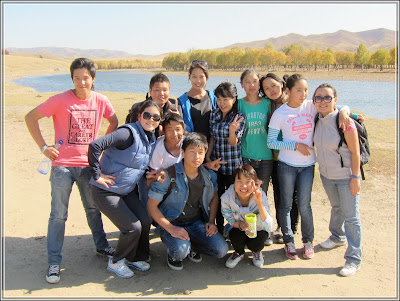 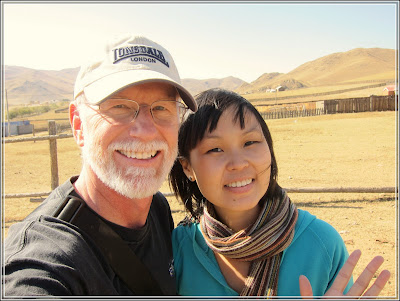 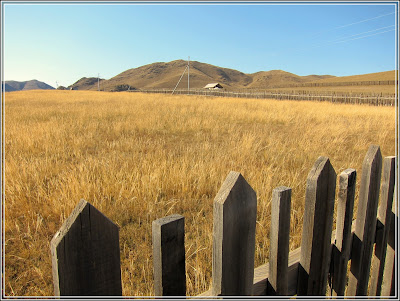 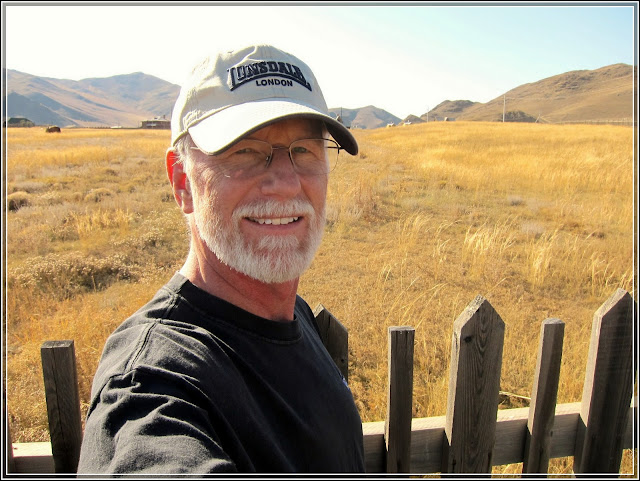 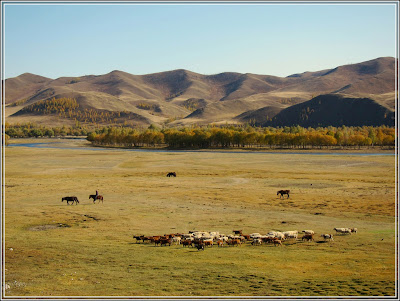 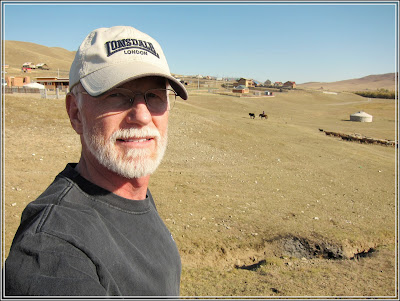 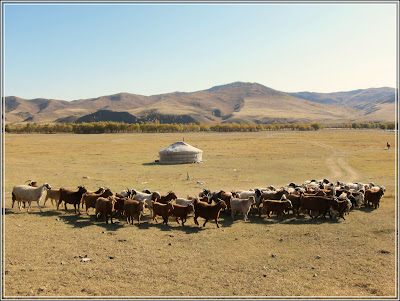 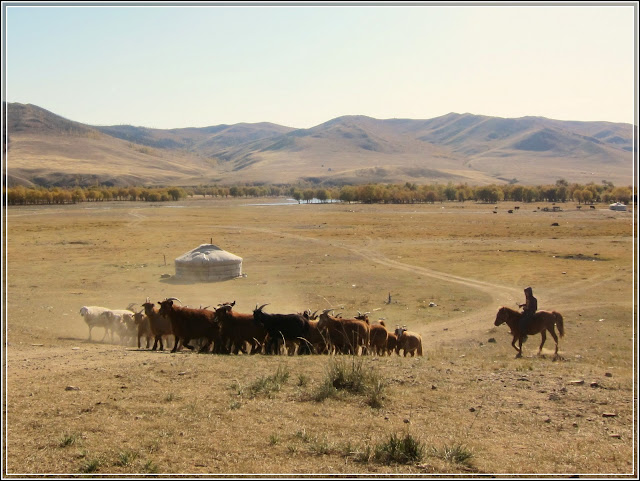 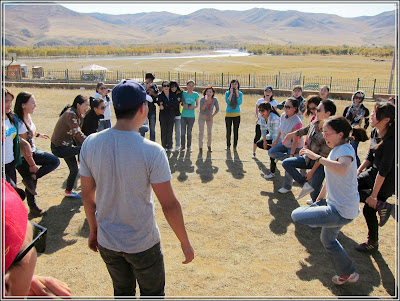 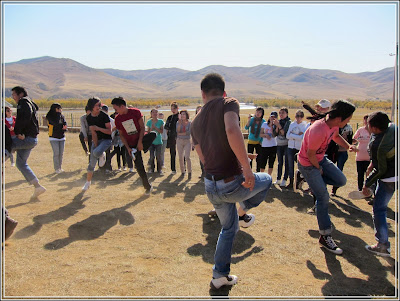 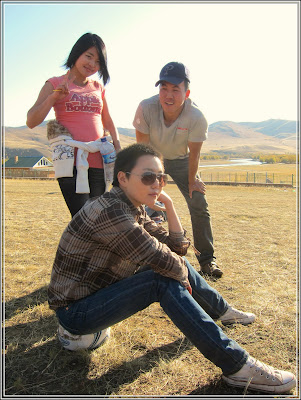 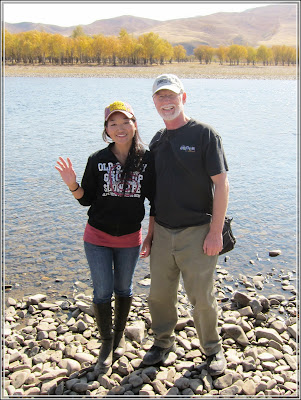 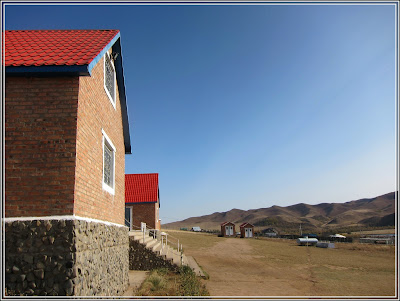 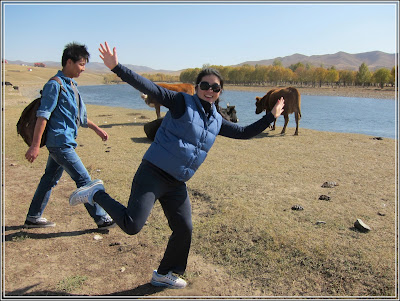 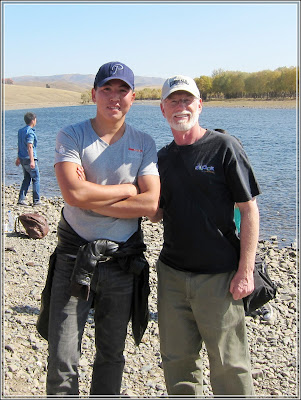 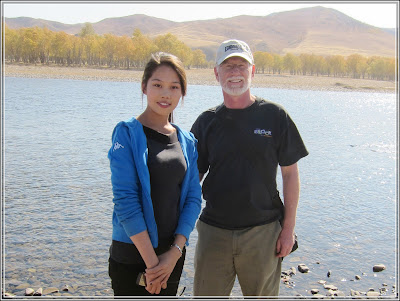 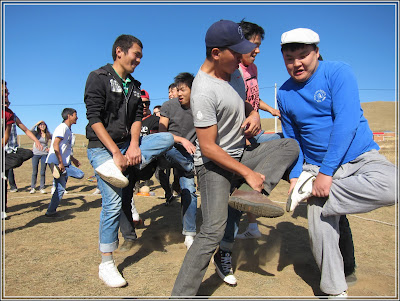 The Good and the Bad of Ulaanbaatar...

It was the best of times, it was the worst of times, it was the age of wisdom, it was the age of foolishness, it was the epoch of belief, it was the epoch of incredulity, it was the season of Light, it was the season of Darkness, it was the spring of hope, it was the winter of despair, we had everything before us, we had nothing before us....
~ Charles Dickens, A Tale of Two Cities
So begins Dickens' epic "Tale of Two Cities." Life is so often a series of contrasts. Another week spent with friends, our Saturday evening Bible study, and an uneventful bus ride until three drunks disrupted things!
Time we spend with friends is always nice. Mongolians can be so caring and kind and respectful. It is really something how we meet people from all walks of life and in all kinds of places. I find that as I live in the moment and pay attention to what is going on around me, I see how friendships can begin so naturally and continue on. And in our Bible study, people of different ages and backgrounds and cultures attend. Wonderful!
Ricardo and Serena and their two darling daughters had a big one year birthday party for their youngest daughter, a tradition in the Korean culture. Many of the staff at MIU attended the party in the Book Cafe at MIU. What a great family!!
But of course there is the other side of things that we speak about from time to time. The people that walk along the street or at the bus stops can often be rude. Kathy and I ride the bus to and from work and many times besides. There is often the pushing and shoving that comes our way. Yesterday three drunks - two guys and a girl - got on the bus, and seemed to be agitated by everything. For some reason there was a big scuffle at one point, and punches were thrown. The bus driver stopped the bus and got involved. So did a policeman who was a passenger on the bus. Eventually the three got their money back, but didn't leave without a fight. One of the guys was pushed out as the bus was moving, rolling on the pavement several times. Kathy and I didn't mind seeing them leave! Such is the other side of things... :)
And of course there is ultimately hope for every man and woman. I am convinced the all can find a new life full of purpose, love, faith and hope.... by finding Jesus Christ! 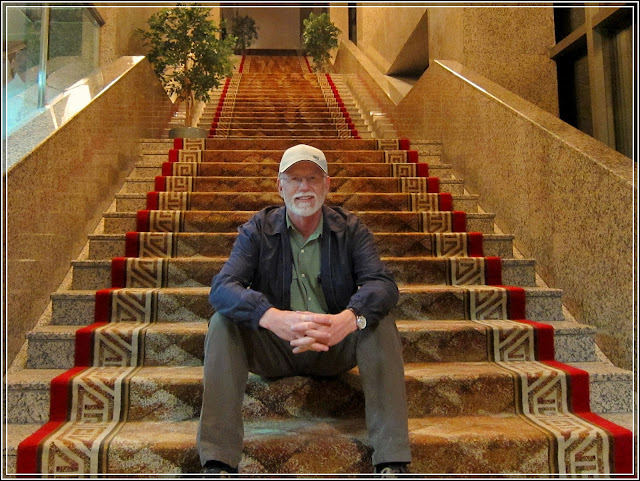 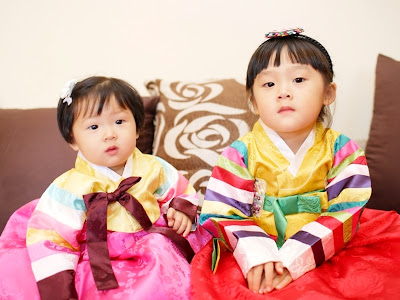 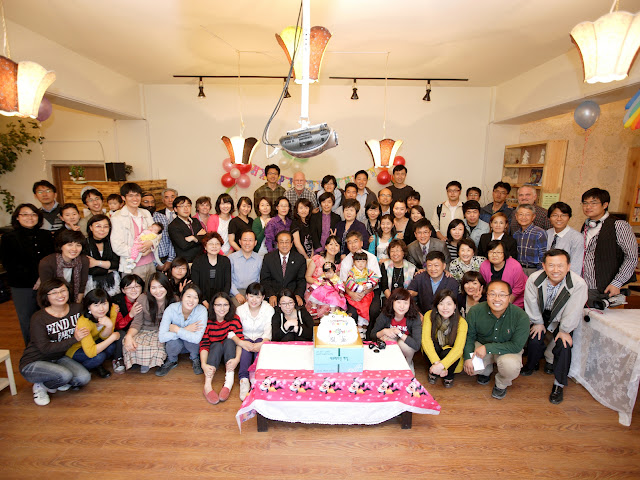 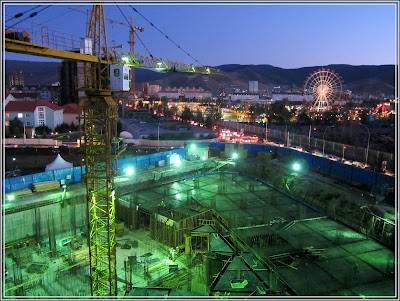 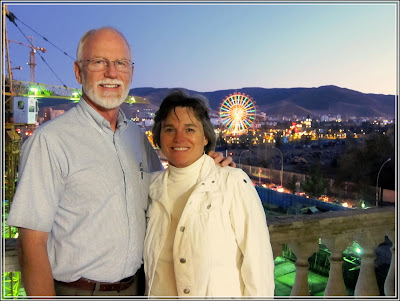 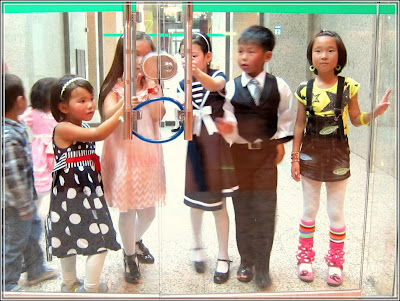 Posted by Richard Porowski at 10:11 PM No comments:

Richard Porowski
Westerville, Ohio, United States
Welcome to my blog! I live in Ohio with my lovely wife Kathy. We moved here in June, 2016. I was born in Decatur, IL, moved to Wheaton, IL when I was 6 months old, then to Arlington Heights, IL when I was 12, and got my Bachelor of Science degree in Art Education from Northern Illinois Univ. I taught art at a high school for 2 years before going into civil engineering. In 2011 Kathy and I moved to Mongolia to work at Mongolia International Univ where I was director of the Language Education Institute and Kathy the director of the Student Success Center. Through the years I have been pastor of 4 different churches, the latest being Torch Church in Mongolia. We have 2 daughters: Christy is in Ohio with her husband Eric and their delightful daughters Audrey and Elliana. Christy does freelance photography. Kim and her husband Lenny are in Virginia where Kim uses her doctor's degree as a physical therapist. I have many interests: doing art and photography, playing basketball, playing guitar, and traveling, to name a few. More than anything, my life is defined by my love for Jesus and my relationship with Him. Click on a link below to see my personal website and other links.